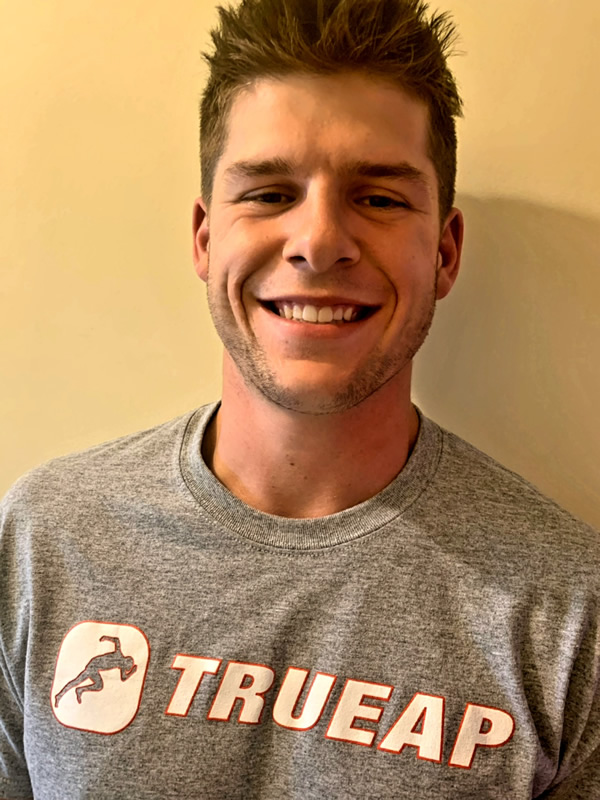 Antonio (Tony) Bianchini recently joined TrueAP as a Sports Performance Intern in the hopes to continue honing his coaching and athletic skills. He saw how team-focused the atmosphere at TrueAP was and wanted to be part of it.

Tony has been involved with sports his entire life. As a kid, he played baseball, basketball, soccer, and football. After graduating high school, he attended Frederick Community College, earning his associate’s degree while playing for the college baseball team. He received a scholarship to continue his studies and play baseball at Mars Hill University, earning a degree in business administration with a focus in marketing. During his time at Mars Hill, he discovered his love for fitness and team-oriented strength and conditioning.

Tony loves the atmosphere during team strength and condition sessions and being able to help others achieve their goals, both personally and athletically. He is passionate about the work he does in helping young athletes make progress individually and with their teammates.

When he isn’t working at TrueAP, he enjoys spending time with his family and two dogs, Dixie and Rosey.

We’re throwing the #TeamMemberSpotlight on our n

Getting enough sleep is essential for performance

Any sport. Any skill level. Our team of profession